Westport Then and Now

The bustling town of Westport, Connecticut is situated along the Long Island sound about 47 miles northeast of New York City. This historic town, originally known by the native Americans as “beautiful land”, officially entered into the record books in May of 1835. Westport, as a town, has held many hats throughout the decades. Originally a well-known agricultural center, the town transitioned into a haven for artists and writers attempting to escape the crowds of New York City. As the years went on, Westport became an excessively desirable place to live as it served as not only a get-away from the hustle and bustle of city life, but also had all the amenities of an industrialized town.

Today, the town of Westport is the ideal suburb. With a young population, the private and public school districts are flourishing. The town even has two private schools for grades K-12 that arguably serve some of the best and brightest students in the Northeast. If the amazing school districts and the suburban feel weren’t enough already, the town of Westport right now is becoming even more of a desirable place to live because of the revitalization of its historic downtown area that goes by the name of Saugatuck.

Saugatuck, a neighborhood in Westport, is situated along the banks of the river for which it was named. For multiple reasons is the revitalization of this historic downtown an exciting endeavor. Along the banks of the river, new stores and restaurant businesses have taken root and are in fact flourishing. A perfect view of the water combined with a chic décor and fresh, great tasting food is the recipe to success for local restaurants. Customers come in looking for a meal, but often walk away with much more than just a satisfied stomach. The dining atmosphere makes for an enjoyable time out of the house and the service creates a loyal customer basis. 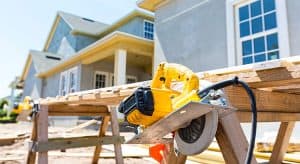 The construction of new apartment has also opened Saugatuck up to a bigger crowd and the amenities of Westport as a whole has made Saugutuck a convenient place to live. Connected to three major roads and with access to two train stations, Westport is very accessible. For those who want easy access to New York City but still want the comfort of a smaller town, Saugatuck is the place to be. Saugatuck, being on the water has more amenities than your average small town as it is the home to the Saugatuck Harbor Yacht Club and a sailing and fitness club. The Westport Play House is also about an 8 minute drive down the road, which hosts anything from your favorite musical to summer wine tasting events. 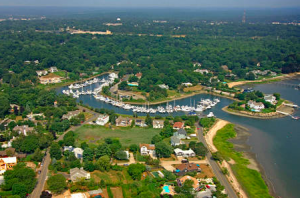 If you’re looking into moving to a new town, why not give Westport and the downtown Saugatuck area a chance? From the food, to the entertainment, to the housing, and the school systems, Westport will not disappoint – and neither will Ruspini Realty. If you need guidance finding the home that will best suit you, then we are the people to call. We know Westport and we want you to get to know it as well. 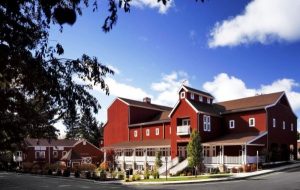